The Institute of Post Production is a constantly moving, ever evolving, proactive, reactive, flexible entity that caters for the eclectic nature of Editing. At its core is me. Hooli. Michael Patrick John Houlahan. I’m an Offline Editor based in Melbourne and Sydney Australia and available Internationally.

I’ve been working in the industry of Film Post Production for over 25 years and have witnessed and participated in its technological evolution from delivering Intercines to Film Sets in to screen rushes, lacing up Steenbecks and finding lost frames on the bottom of my shoe, to the Modern Day Software that can deliver from any Loungeroom, Airport Lounge or anywhere there is electricity and the internet.

I edit from home, Freelance and Dryhire in Post houses, Production companies and Agencies around the World. No two jobs are the same so unsurprisingly neither is the Post Production path. Necessity is the mother of invention so I just try to be flexible and approach every job with fresh eyes. I have a fully portable edit suite so can edit on set, from home, organise to work from various Post Houses or directly from your Production Company or Agency. Enough talk. 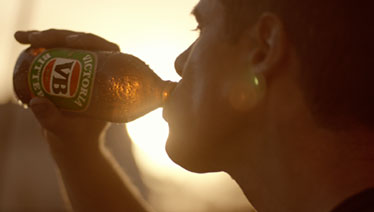 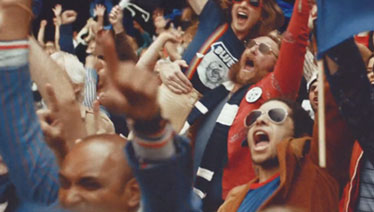 You Make the Game 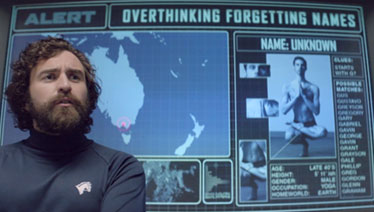 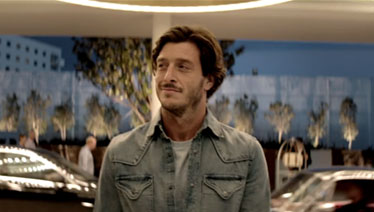 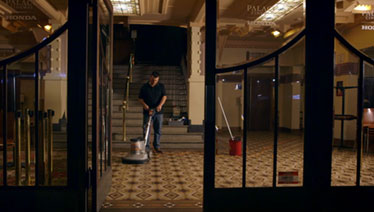 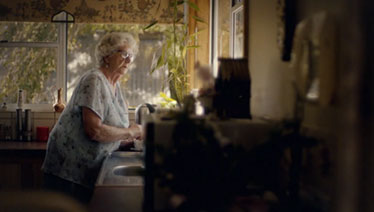 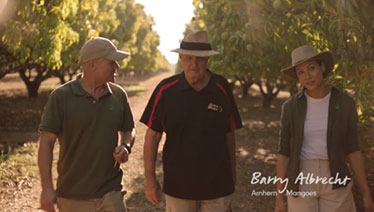 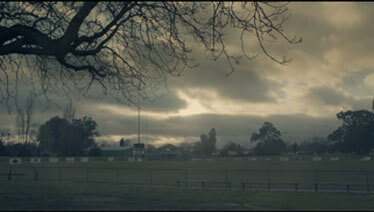 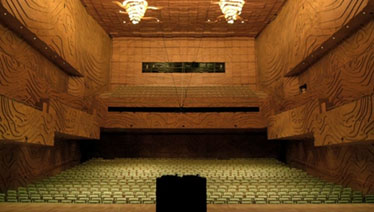 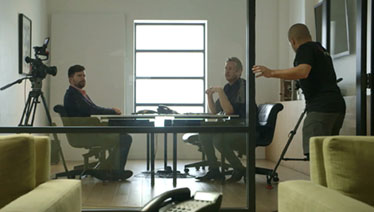 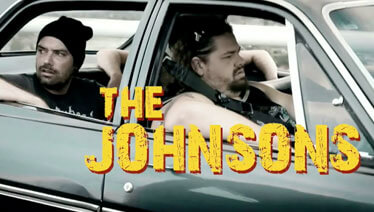 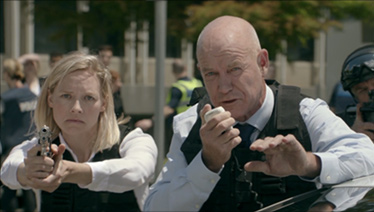 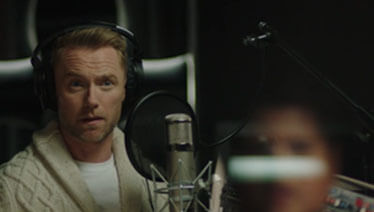 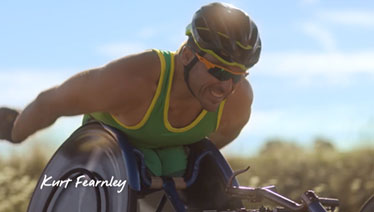 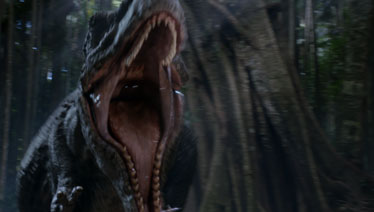 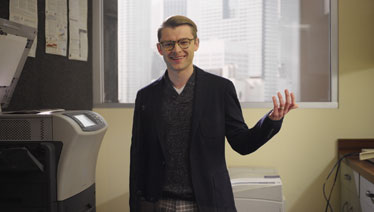 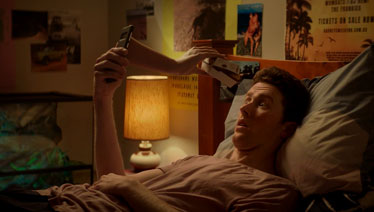 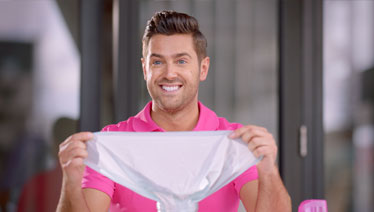